Lux Live is the lighting industry’s premier exhibition, which sees thousands of visitors each year, and this year was no different. The RSR team is proud to have been there to showcase what we do, alongside one of the event’s headline sponsors, Gooee.

Gooee, an IoT (Internet of Things) pioneer and the ‘data brain’ for building activity, officially launched its ‘full stack’ ecosystem to the world, with an impressive array of speakers and partners at Lux Live 2017, causing a real buzz throughout the whole event.

There was a mass of excitement all across RSR, as we were announced as Gooee’s first official Design & Install partner at Lux Live. Being given the opportunity to work with some of the great brains at Gooee, and with many of the other partners, is another exciting string to our ever-expanding bow. 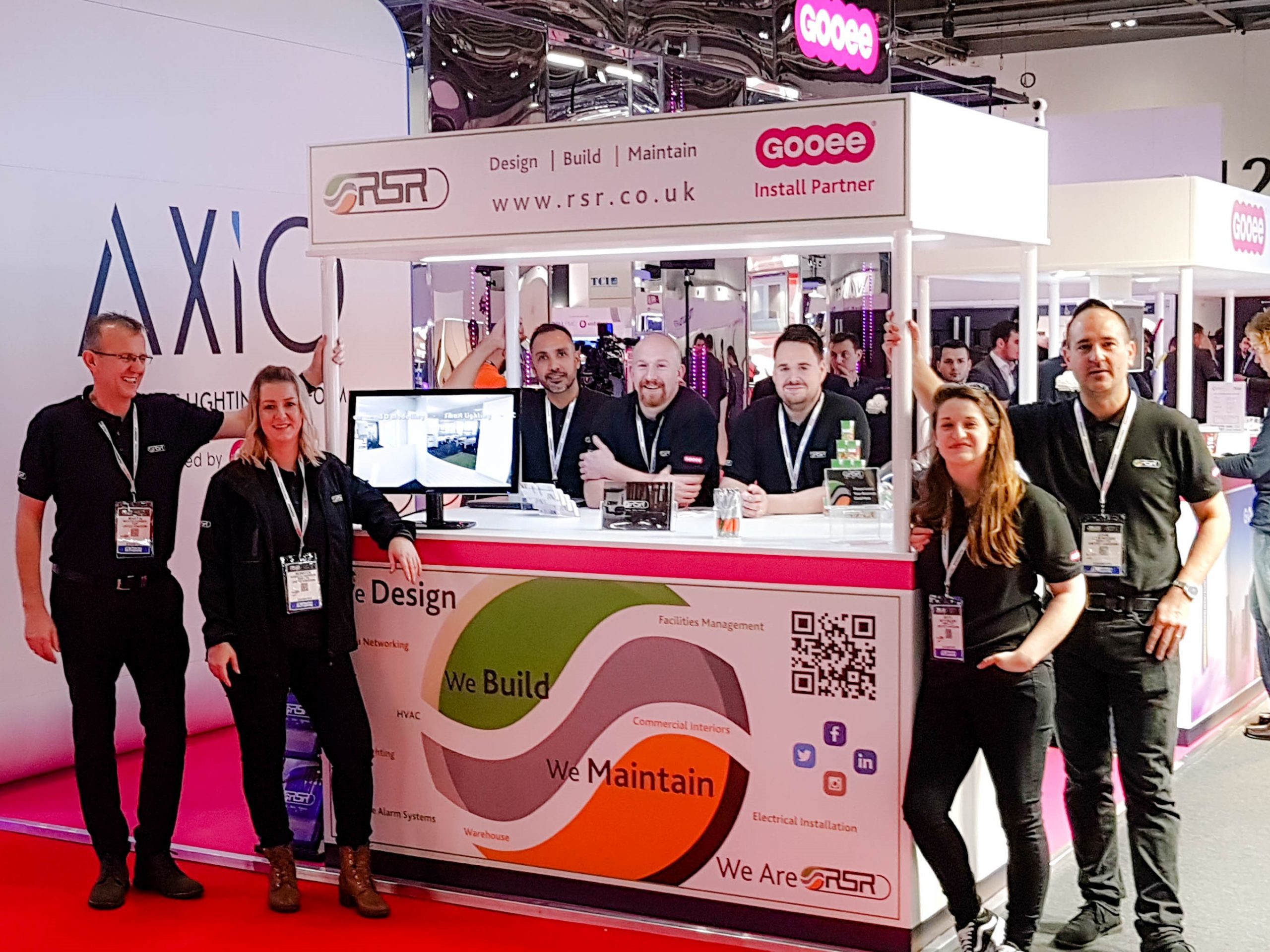 The RSR team in attendance at the event gave an excellent representation of what we can do and met some great people along the way. It was a busy couple of days and we were lucky to meet lots of potential suppliers and customers alike, who were all enthused by the Gooee technology and what a partnership with RSR can offer. 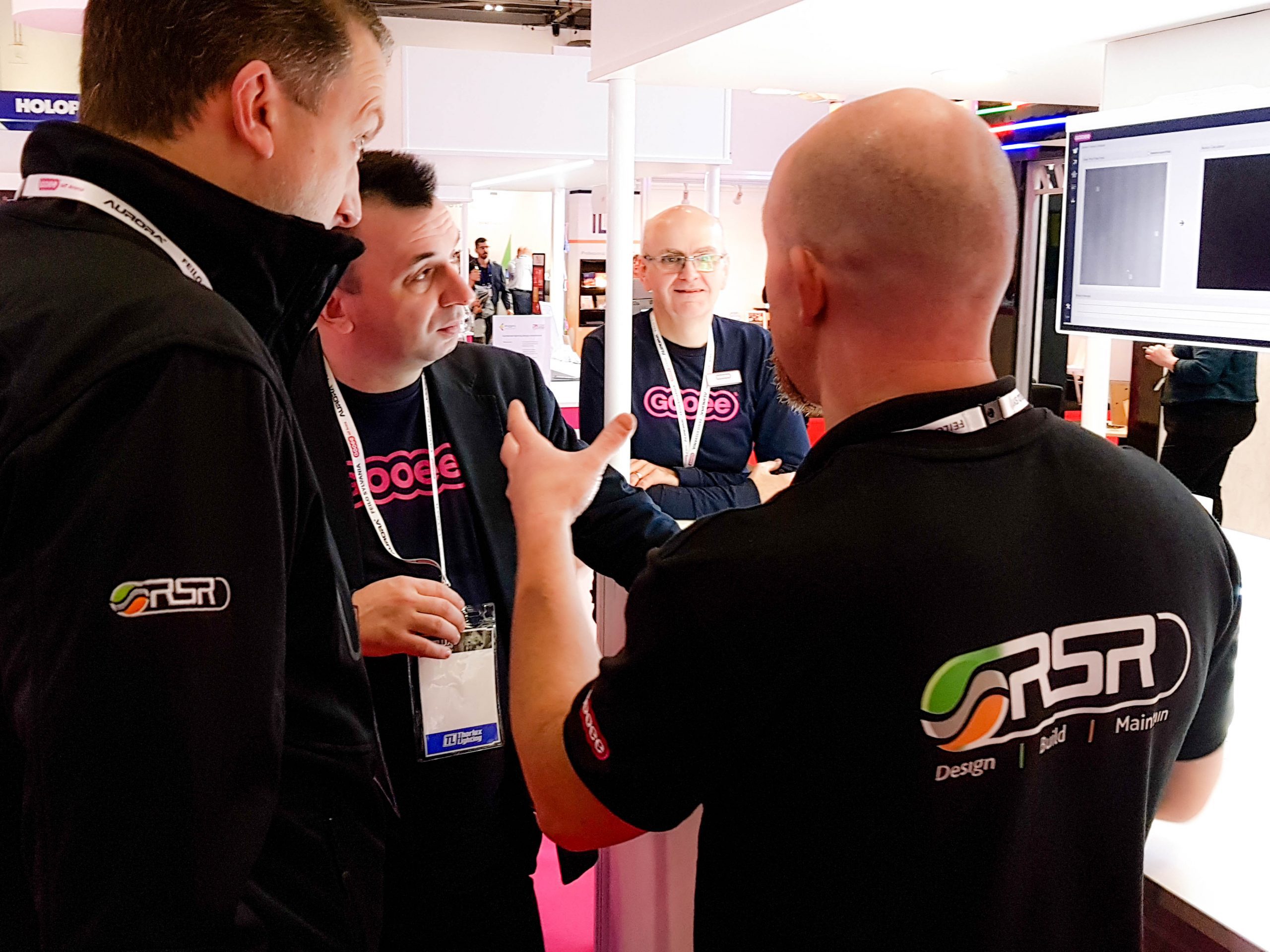 Gooee’s technology is revolutionary, using a combination of sensors and cloud-based software in a single solution to make any building ‘smart’. The systems use a building’s lighting infrastructure as the backbone of the sensor network, which then gives the ability to manage buildings and the way users interact with spaces in ways that no other systems can.

Our design, build and maintenance capability means you can have a one stop shop solution with one point of contact to manage your project delivery.

Playtech are market leaders within online gaming software industry. With their team growing rapidly, they relocated their headquarters to the heart of London. The project was delivered as a design and build contract, ensuring that the brand represented both young, vibrant and techy environment, alongside industrial and edgy. 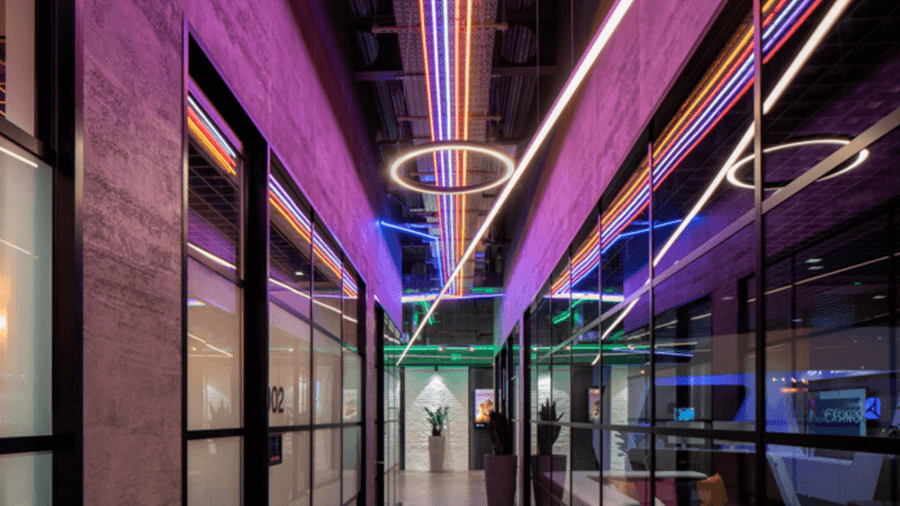 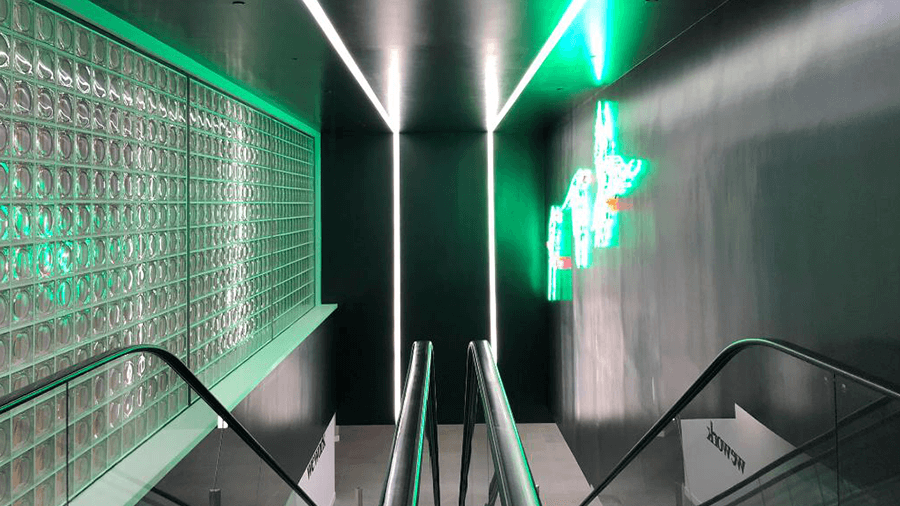 Merchant Square is a WeWork owned space based in Paddington, London. WeWork offer shared office space across the globe for all businesses, from scaling start-ups to established enterprises. Ahead of this project, we had built a good relationship with our clients due to previous works together. We were tasked with designing, installing and commissioning electrical and lighting on multiple floors of the shared office space. This project had a short timeframe and delivered on time.

Mills & Reeve is a well-established Law firm, with multiple locations across the United Kingdom. This project was for their firm based in central Birmingham. Due to our proven track record on delivering quality installations to tight deadlines, we were chosen for Mills & Reeve’s next project. We had the brief to deliver new and exciting lighting to the reception area, meeting rooms, main boardroom and back offices on the ground floor, commercial kitchen with a seating area for staff, as well as back of house changing area which included showers and toilet facilities. 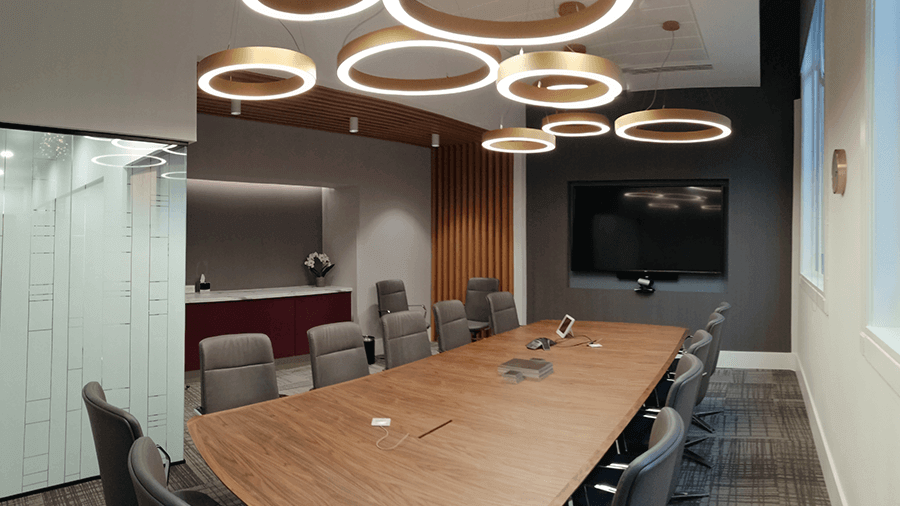 We Are Accredited By

Need To Know A Little More About Our Business?

If You Need Further Information Or Assistance, Please Get In Touch.

Stay up to date with all of our latest news. 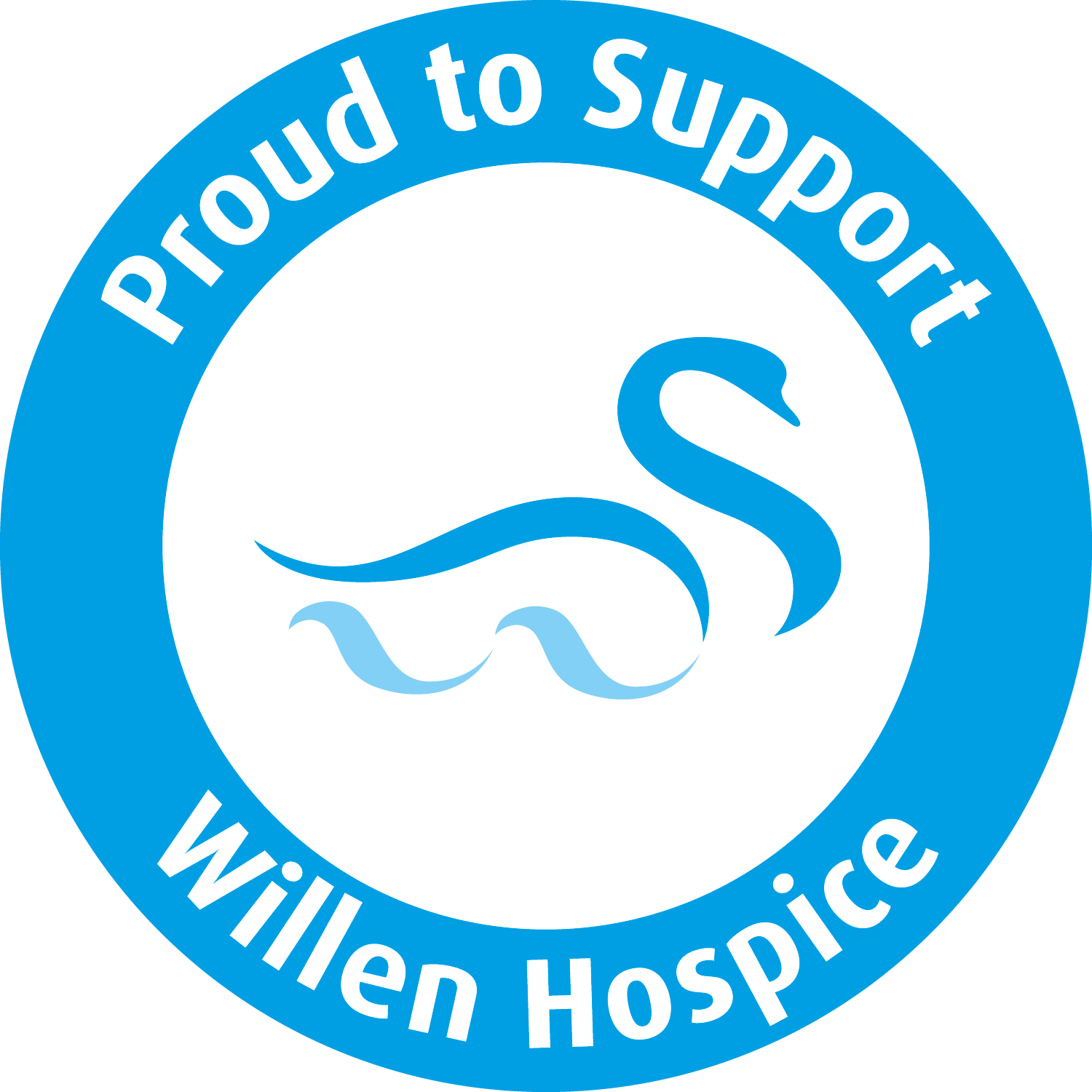 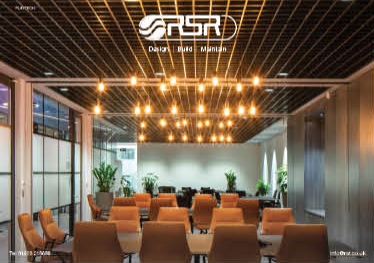